Isabela is 30 years old and married with two children, 2 and 17 years old. She’s also HIV positive. She doesn’t want more children and so decided to have the contraceptive implant six weeks ago. Since then she’s been bleeding heavily and losing weight and wants to have the implant removed. Isabella is on anti retroviral (ARV) drugs for her HIV and these are provided free at the clinic. So when she arrived she had a chat with Esther, the Peer Educator (for HIV patients) and a Consultation with the Clinical Officer to ensure that she had the most appropriate treatment and all her needs would be met. The implant was removed and it was agreed that Isabela would return to the clinic and be fitted with the coil one week later. 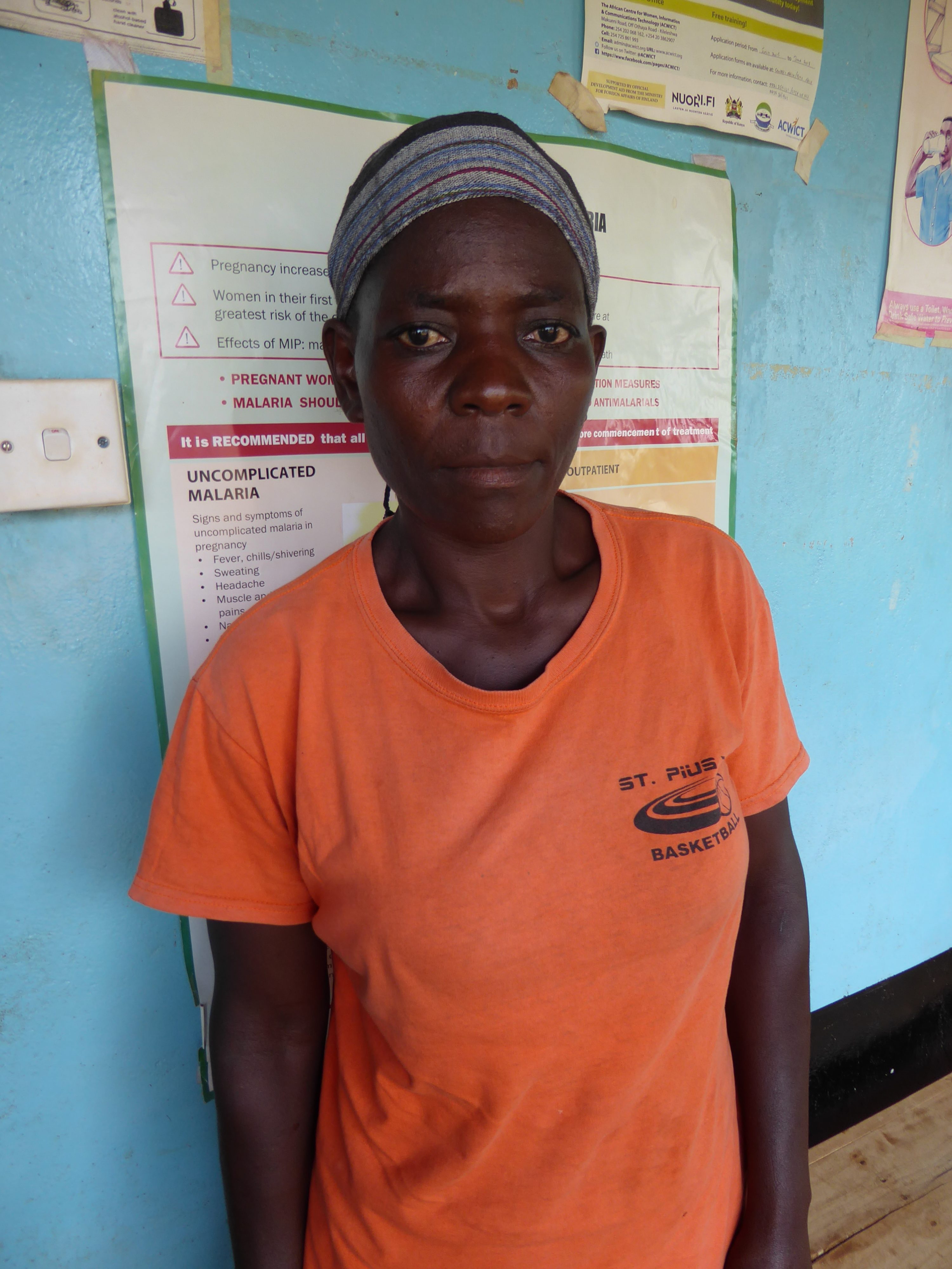